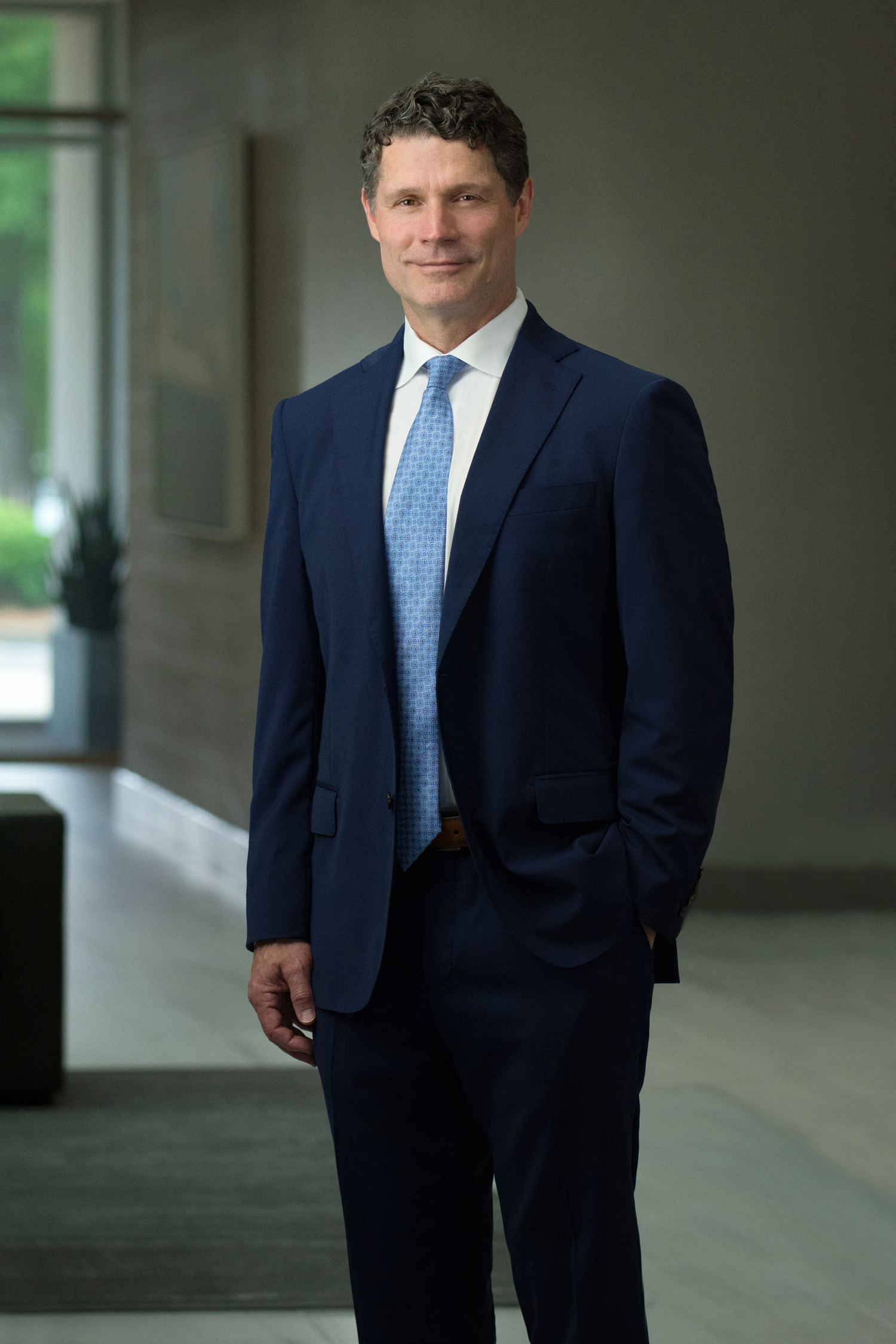 Gary began his career as a commercial litigator but soon began representing product manufacturers due to the volume of product liability cases in Mississippi. He has represented automobile, building material, and construction equipment manufacturers and has appeared in courts around the Country on behalf of these clients. From 2005 to 2010, Gary led a team of litigators on behalf of a consortium of automobile manufacturers that successfully resolved over 20,000 product liability claims pending in Mississippi, Tennessee, and Louisiana.

After Mississippi’s product liability boom, Gary returned primarily to business litigation and transactions. He has represented pharmaceutical companies, commercial construction subcontractors, venture capital groups, law firms, and franchisees. He has resolved commercial disputes in litigation, arbitration, and mediation, and has guided business clients through sales, mergers, and acquisitions up to $40 million. He has worked with record labels, professional athletes, and entertainers, has represented businesses embroiled in white collar crime allegations and administrative proceedings, and has defended insurance carriers against first party claims. Gary recently has prosecuted civil rights claims on behalf of inmates incarcerated at the Mississippi State Penitentiary (Parchman).

Gary holds a commercial pilot certificate with multi-engine, instrument ratings, and he routinely flies in support of the Firm’s clients. He has been happily married for 23 years and has three sons.